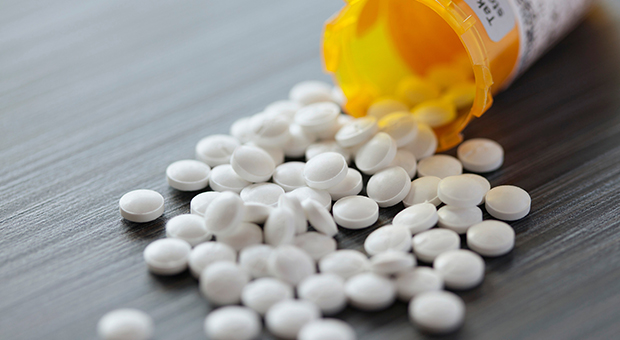 Pain is never a solution.  But in God’s book it’s a means to an end. You are not what* you’ve done. You are not identified or categorized in life by your pain. You do not have to be that person now or for the rest of your life, and that one thing does not define you or dictate your future. You do.

“I have been carrying this and I have labeled myself. My life has not been exactly the same since. I believe I am less of what I ever wanted to be because this has happened to me.”

If you have ever felt disqualified,  useless, rejected, alone or worthless as a result of something that has happened to you, please keep reading.

“But Jenny you don’t understand how bad… “

“I’m sure… and I believe you. But what are you choosing to do about it?”

Hannah was not the lonely old selfish complaining barren women. She was a woman who took her years of pain and became a more devout believer, giving her one child to God.

NOT: “If I ever get a child, I don’t care it’s mine, all mine, and I decide what to do with him. I’ve waited long enough, I deserve this, it’s my time now to have and enjoy a child like anyone else.”

Joseph was not a slave in a foreign land, justifying himself as a victim and pushing everyone away. He befriend and helped the lowly while he was in captivity and ultimately was given leadership and authority.

NOT: “As soon as I see those guys again who did this to me, they are going to pay. They will pay for ruining my life.”

NOT: “I don’t have to help these people, they’re not my people. I’m breaking out as soon as I can; the world is against me so it’s all up to me now. My family rejected me, these people falsely accused me, I’ve got no one on my side, there is no hope for me. I’m tired of getting thrown around by anyone and everyone. When I get my life back, it’s me, all about me, my plan, my way.”

Moses was not a murderer on the run hiding out in the desert posing as a sheep herder. He returned, faced the people he had failed, spoke to the head of the people he had killed, and boldly demanded something outrageous. And followed through.

“I am an outcast. I did something I can’t ever take back and everybody hates me. I can’t help anyone, I can’t even help myself. I was useless there and all my people are still suffering while I do nothing. I tried to help, but that didn’t end well. I just can’t do anything right. I’m only good enough out here where no one expects anything of me and I can’t hurt anyone anymore.”

Mary did not choose an attitude of “I didn’t ask for this” or reject God moving in her life even though it made her look bad, put her life in jeopardy and she could have lost the love of her one-day husband.

“You’re kidding me. I didn’t do this. It’s like I’ve been framed. I didn’t ask for this, and now I will probably be killed. As if my man is going to stick around since he probably thinks I’m a cheater. I’m not old enough for this. I didn’t sign up for this, so I’m done.”

We cannot bear a pointless torment, but we can endure great pain if  we believe it is purposeful. ~Andrew Solomon

James and Paul agree. “Therefore I take pleasure in our infirmities. For when I am weak, then I am strong, ” says Paul in 2 Corinthians. James says, “Consider it a sheer gift, friends, when tests and challenges come at you from all sides.”

Ease makes less of an impression on us than struggle. We could have been ourselves without our delights, but not the misfortunes that drive our search for meaning.

~ Andrew Solomon, Writer, TED Talks: “How the worst moments in life make us who we are”

Solomon goes on to say, “If you banish the dragons, you banish the heroes.” Don’t you think our heroes  had enough reasons to ‘justify’ rejecting God’s plan for them through this pain?

Would you blame them if the trials of their circumstances were too much and they walked away from it all?

How would their stories have ended? How are you going to choose your story with the pain prescribed to you?

The truth is, we do not know the great and mighty things we are missing out on by giving up or giving in or walking away from this pain.

“We cannot change our past… we cannot change the fact that people will act in a certain way. We cannot change the inevitable. The only thing we can do is play on the one string we have, and that is our attitude. I am convinced that life is 10% what happens to me and 90% of how I react to it. And so it is with you… we are in charge of our Attitudes.” ~ Chuck Swindoll

So. Did you catch that advice from The Lion King? Watch again and then go ahead, listen to the soundtrack and change your day.

Join us @dailystillness Live on FB

Join us @dailystillness Live on FB